When considering living in Grand Junction, I estimated that I could hike a new trail every day for the rest of my life.

One of two aerial tramway manufacturers in the world, Leitner-Poma operates in four countries — Italy, China, France, and the U.S. — with more than 4,000 employees. The company accounts for nearly 50 percent of ropeway sales globally and currently has nine snow lift projects underway, including Chair 17 in Vail. During Day 3 of this year’s Tech Tour, we had the pleasure of touring their massive facility with Jon Mauch, the company’s Senior Sales Manager, and walked away with a newfound appreciation for the larger-than-life technology that carries us to the summit of our Colorado ski mountains.

The company’s facility in Grand Junction rests on 18 acres of land and includes nearly 100,000 square-feet of indoor space. Inside, the operation is made possible by roughly 120 employees, many of whom have been working for the company for more than 20 years. The experienced team is comprised of expert welders, engineers of all disciplines, product designers, marketers and a highly lucrative sales team. Everyone on the Leitner-Poma team takes great pride in their work, and quality is always valued over quantity when making machines that carry endless scores of people across the globe, day in and day out.

The French founders of the company chose Grand Junction due to its central location and dry climate, which allows them to serve U.S. markets between the coasts while utilizing outdoor space year-round with minimal exposure to damaging precipitation.

Despite its expansive international business, Leitner-Poma supports local industry by purchasing 98 percent of the steel used at its Grand Junction facility from U.S. companies. When it comes to talent, the company strives to recruit up-and-coming engineers from local universities such as Colorado School of Mines, and provides salaries and benefits that promote employee retention and quality of life. With direct access to the mountains and boundless opportunity to experience the great outdoors, it’s hard to imagine being bored in a place like Grand Junction.

Leitner-Poma utilizes some incredibly high-tech machinery to fashion its products, including the Mazak Optonics laser-cutting machine that effortlessly cuts up to one-inch thick slabs of steel with pinpoint precision, with exceptional speed. This kind of technological advancement has been an operational game-changer for the company.

Leitner-Poma’s largest project to-date is the High Roller Ferris wheel in Las Vegas. The company was tasked with building and installing the wheel’s 28 massive spherical cabins and their respective fixtures, bringing the Vegas landscape to new heights in a truly magnificent way. Weighing 25 tons and valued at roughly $2.5 million, each of the cabins can host as many as 40 passengers while staying completely level during rotation — sailing 550 feet above the neon strip. Each cabin comes equipped with four air-conditioning units — a crucial amenity considering the blistering local climate in such an enclosure can lead to death in 10 minutes or less. The High Roller project represents an amazing feat of technological collaboration, aligning the masterful engineering of Leitner-Poma and a Chinese company that constructed the wheel.

Countless patents lie behind every Leitner-Poma product, making the company a true pioneer of modern innovation. The company’s innovative atmosphere is accelerated by frequent roundtable meetings involving both customers and engineers to identify the major challenges of any given project and to arrive at sustainable, long-lasting solutions for the world’s growing population. 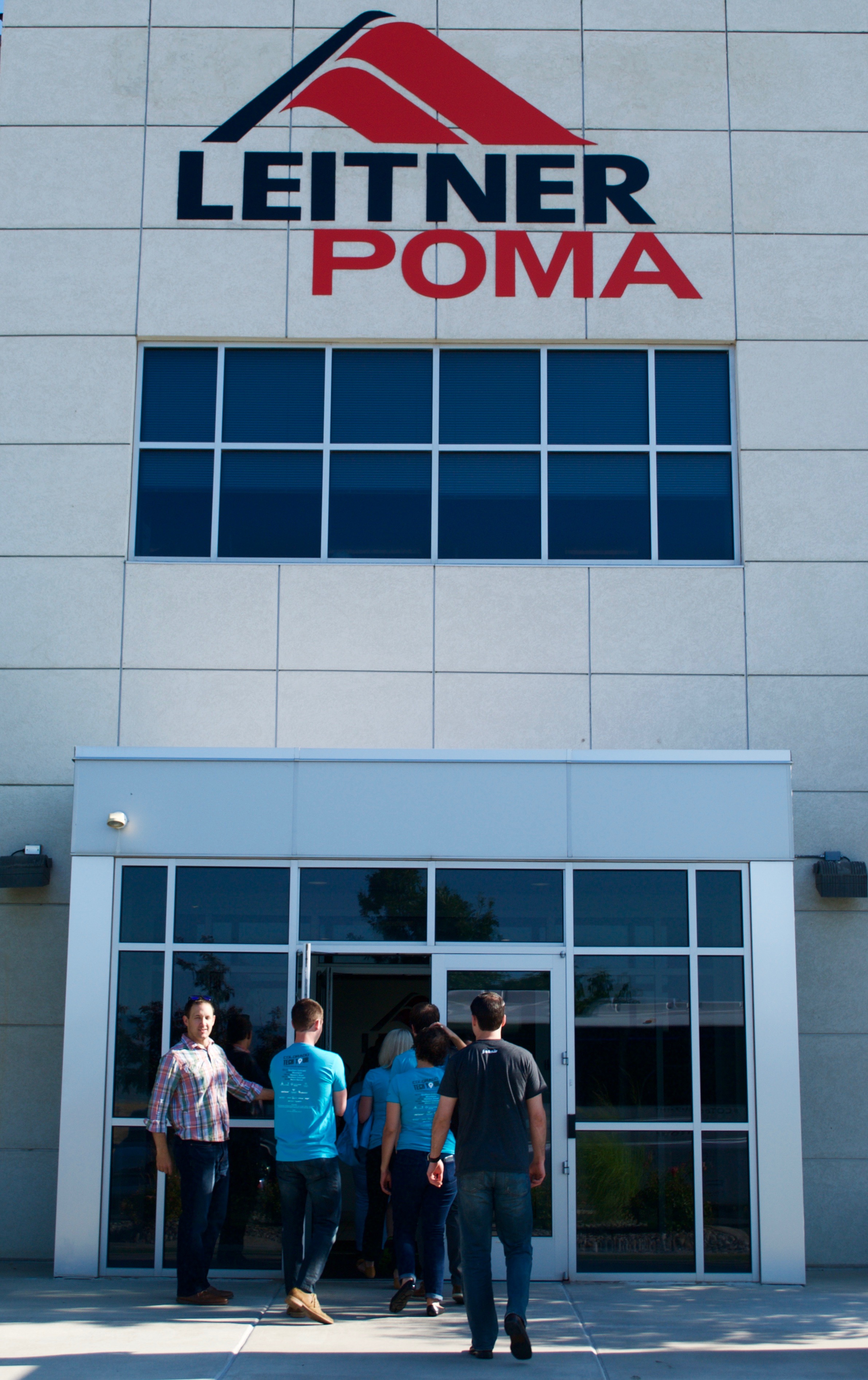 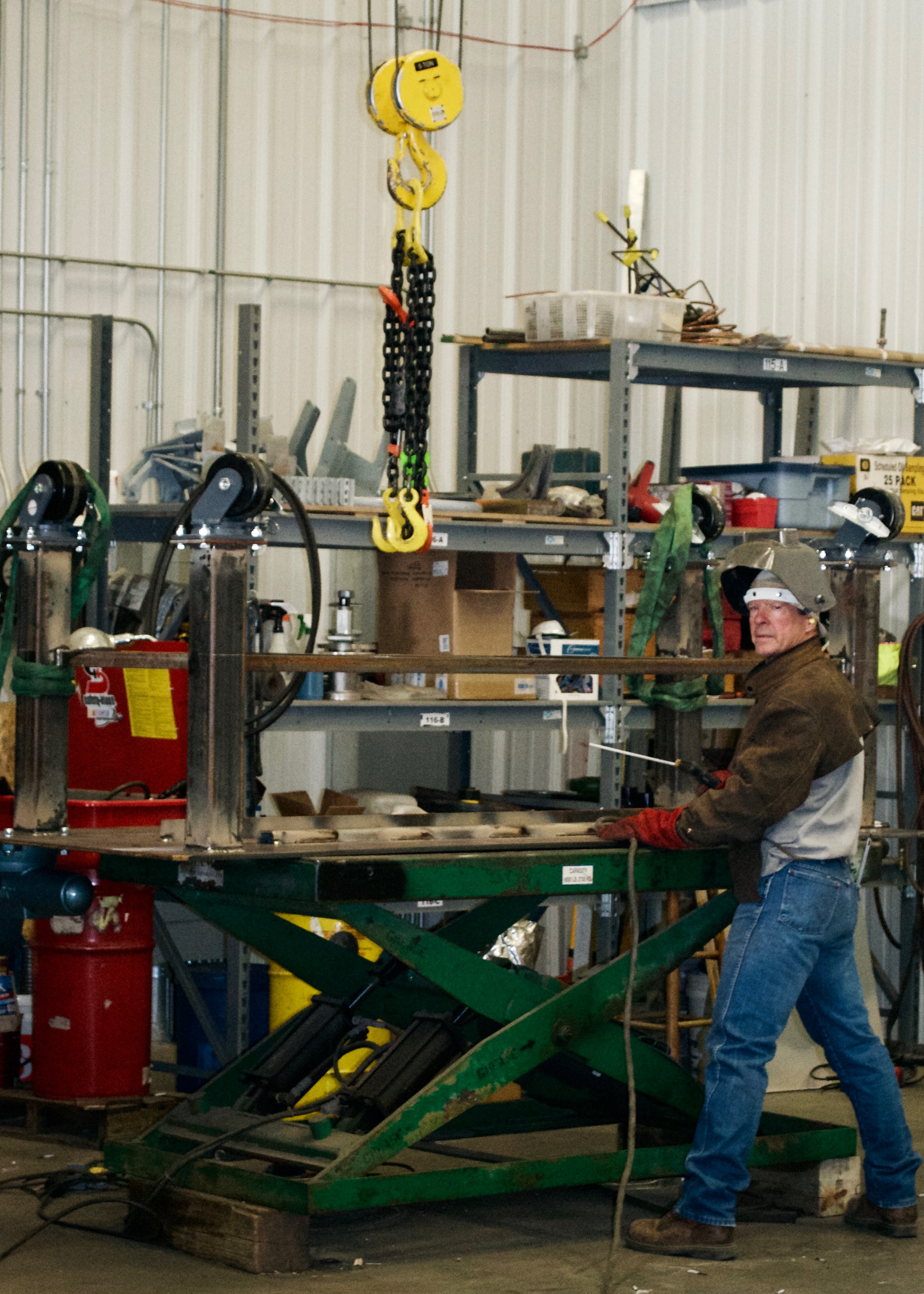 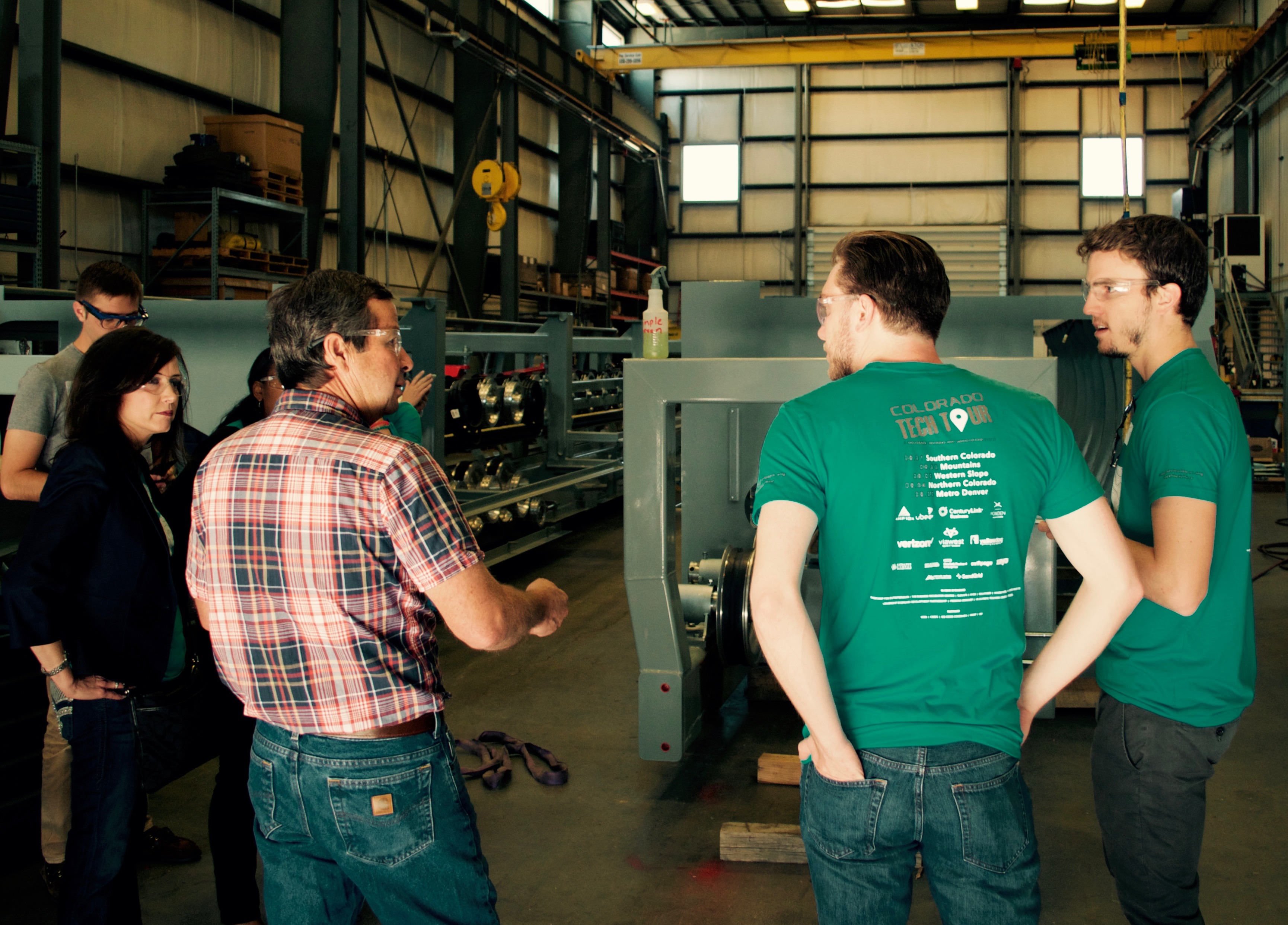 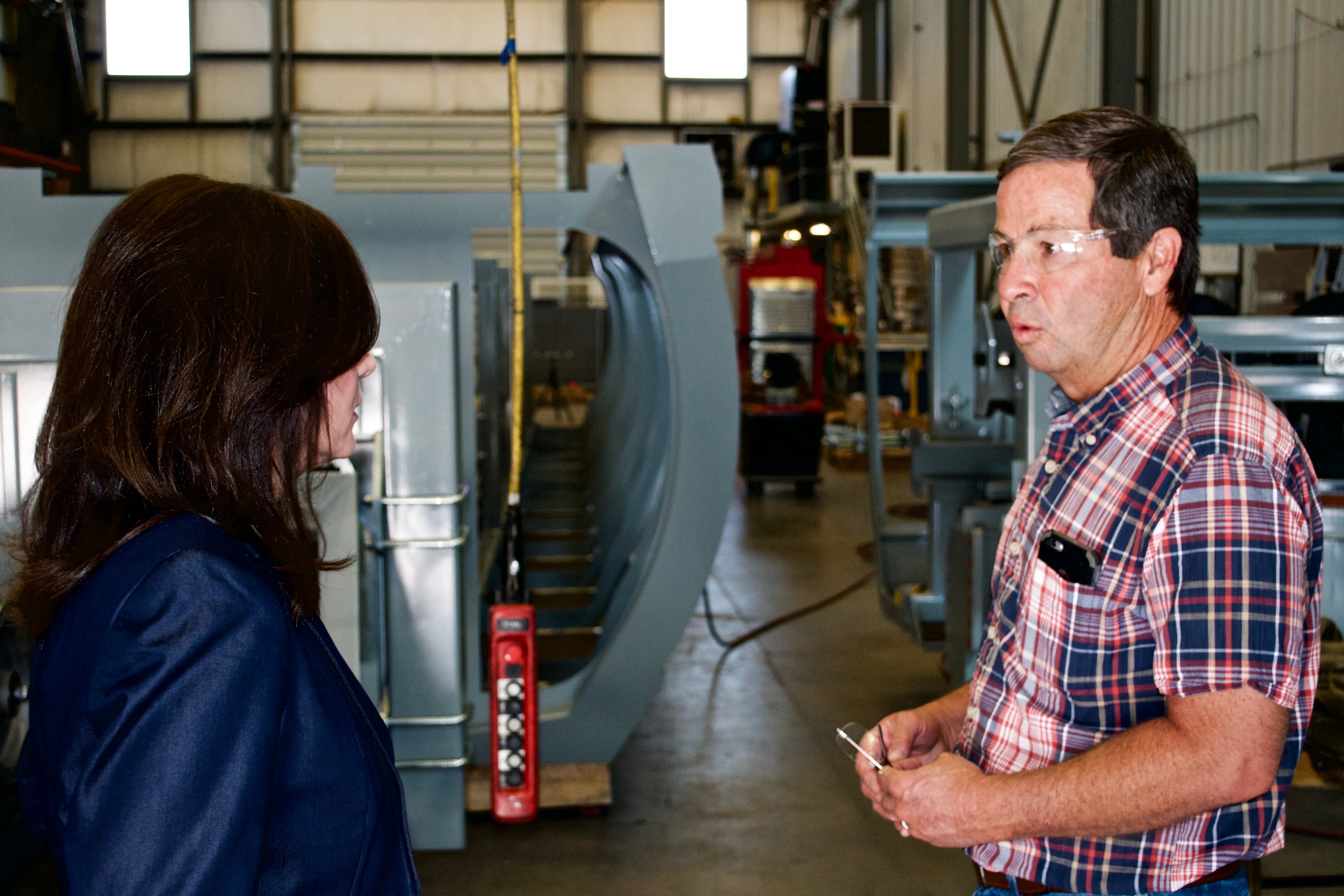 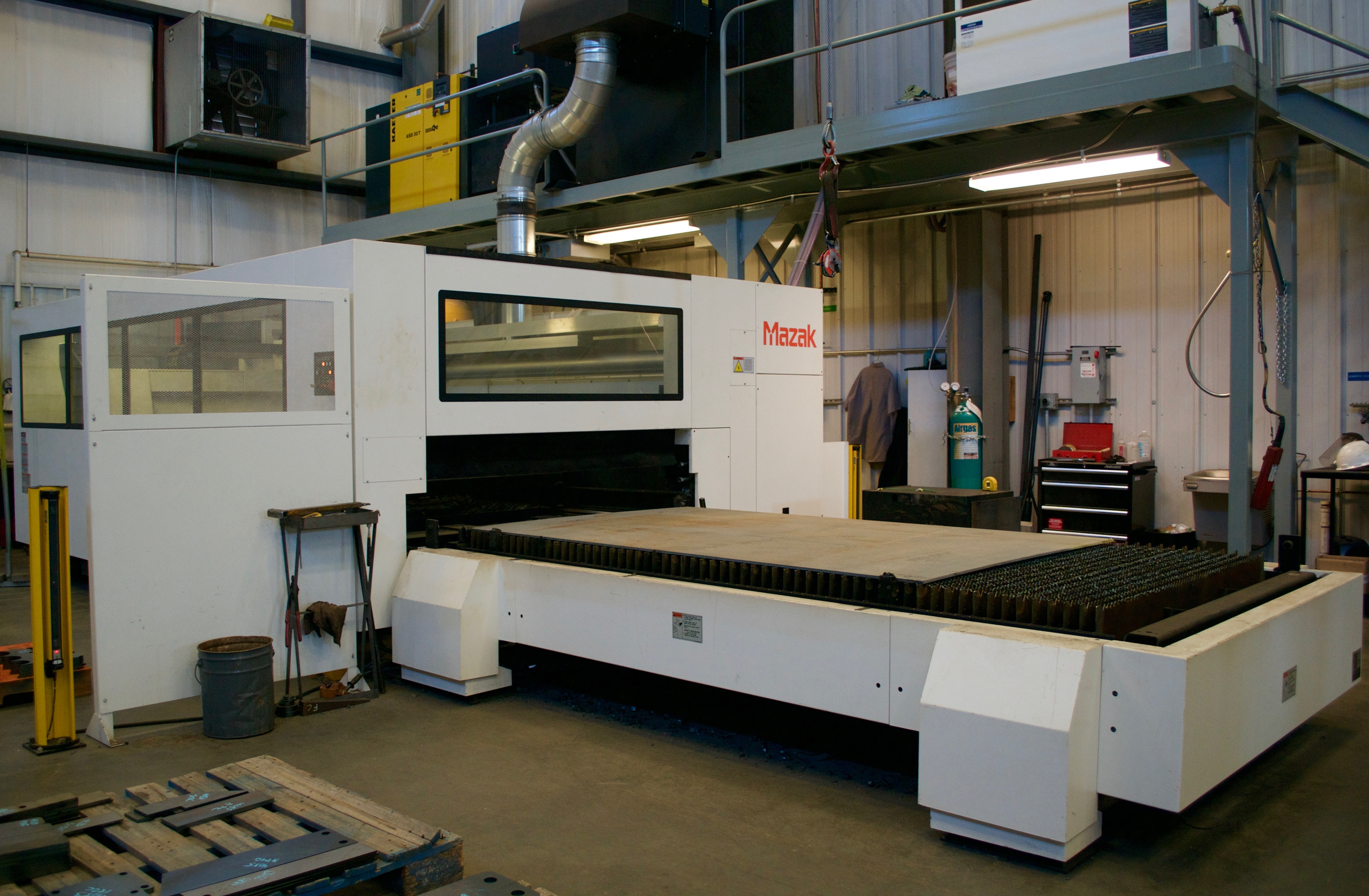 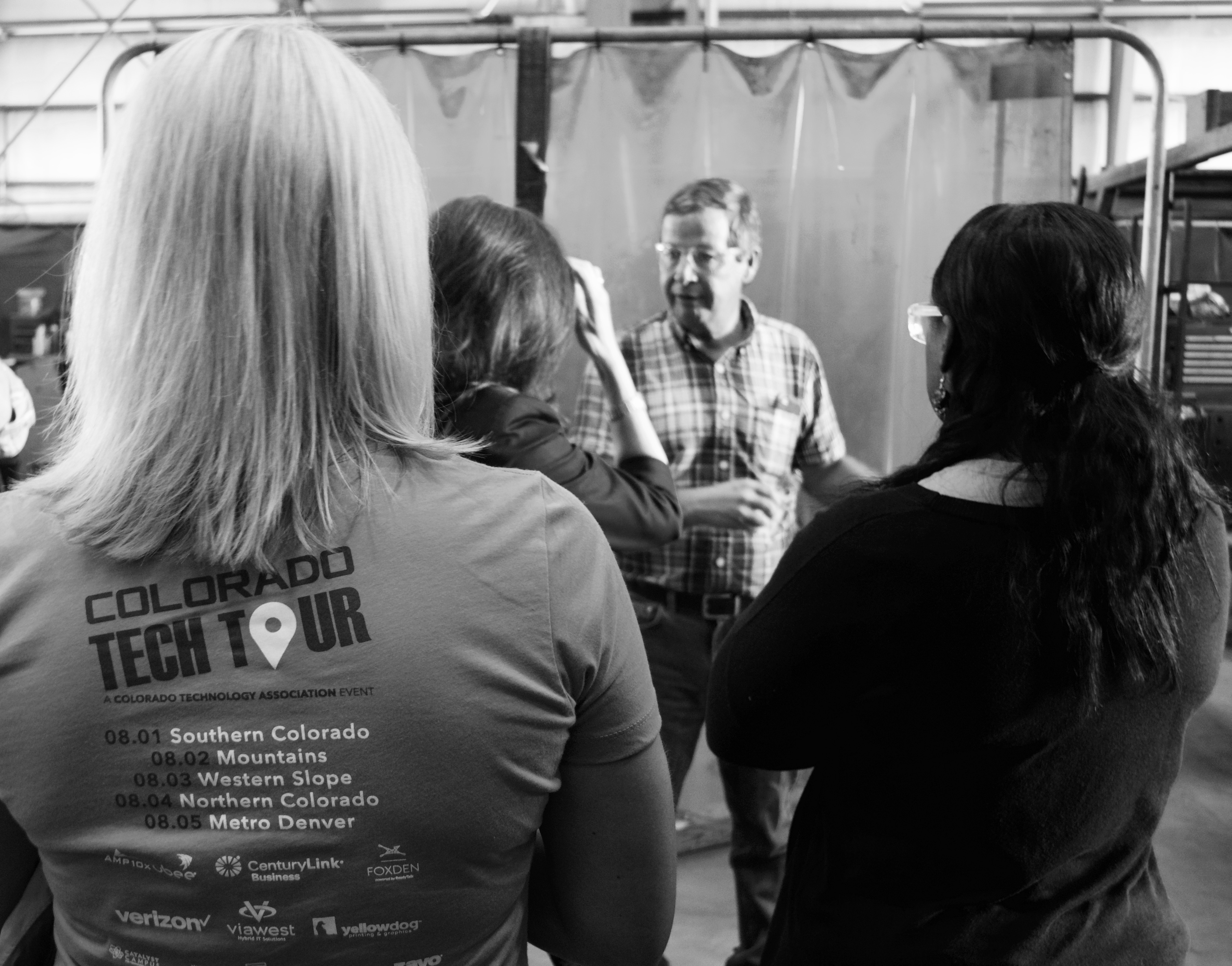 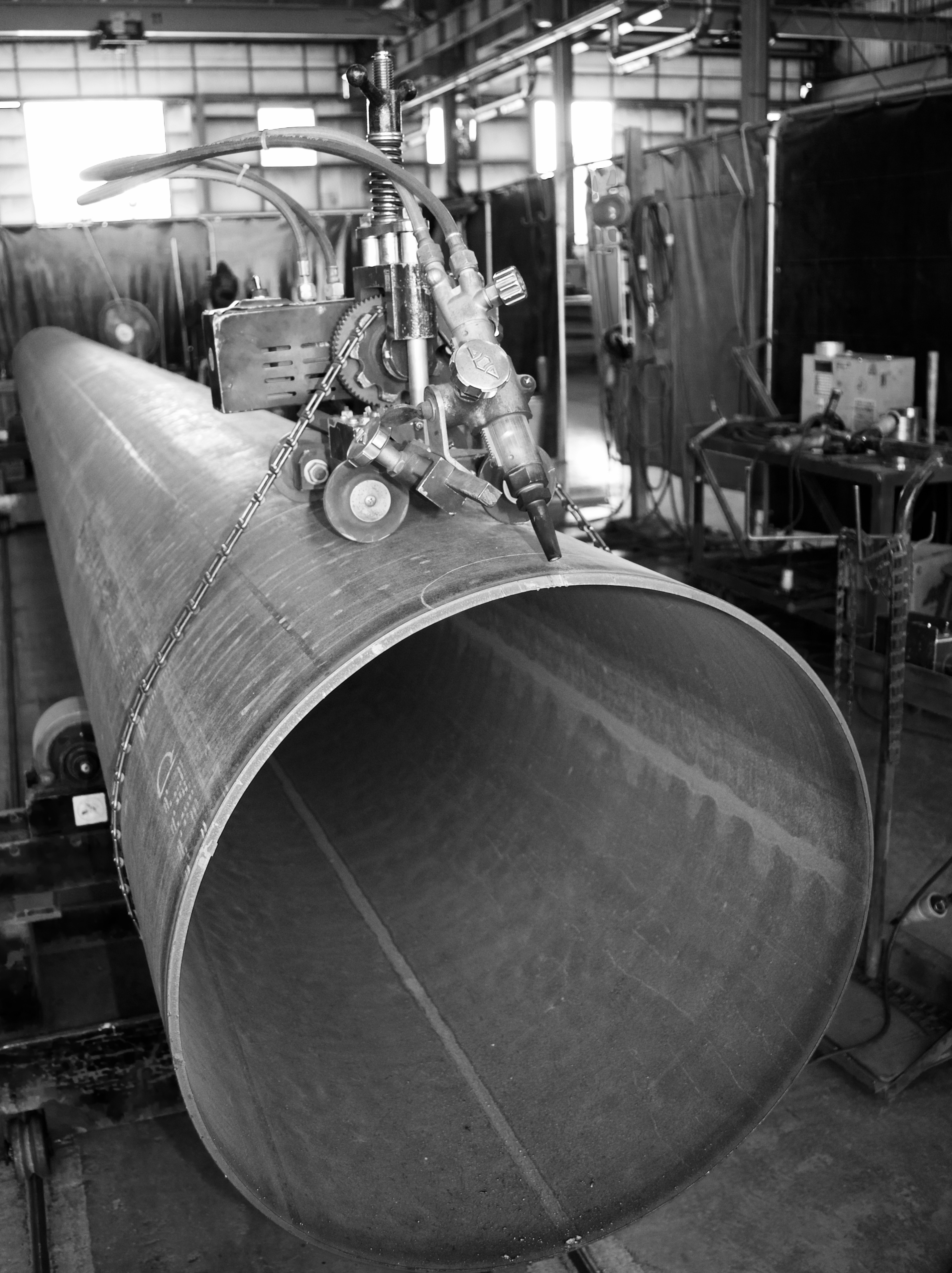 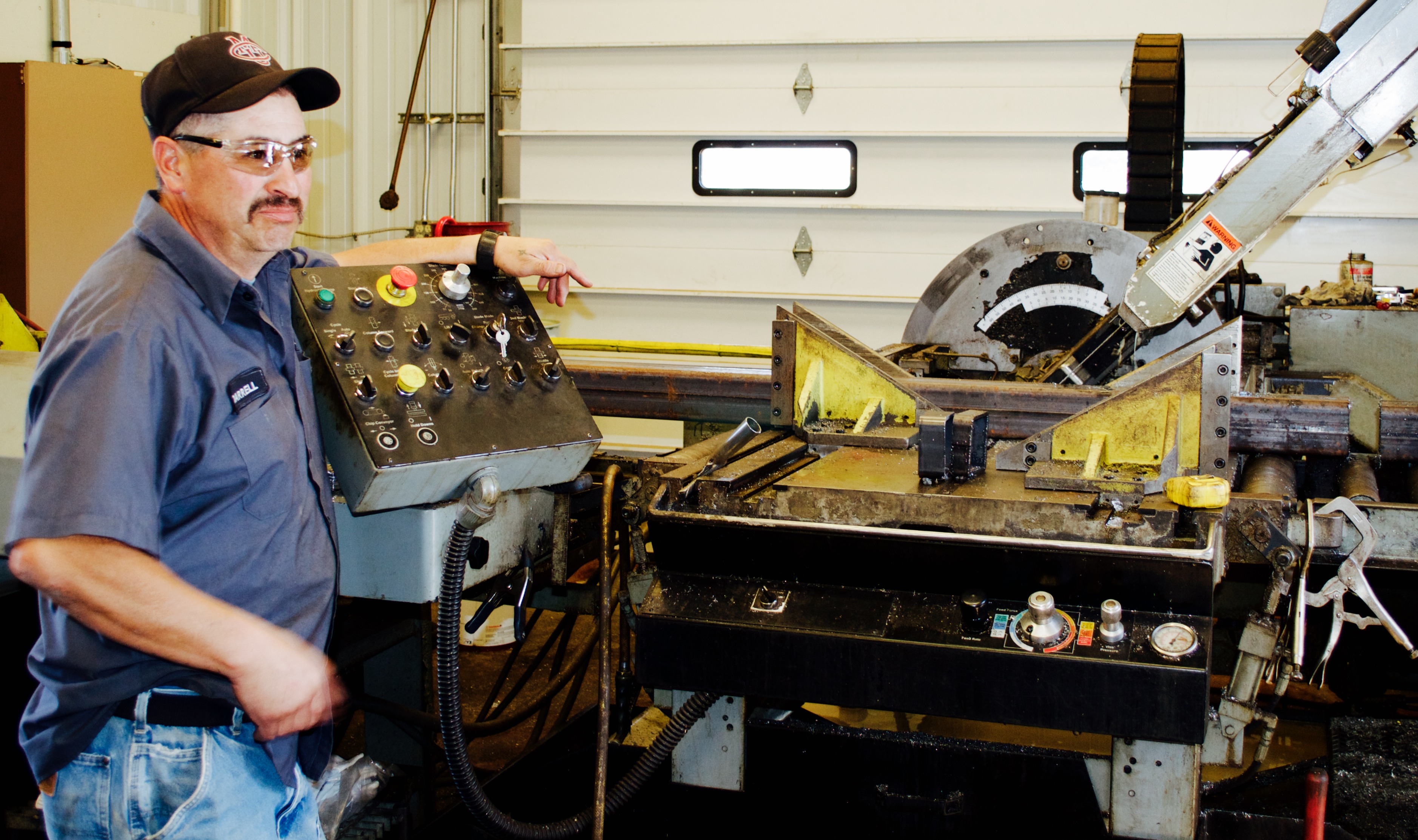 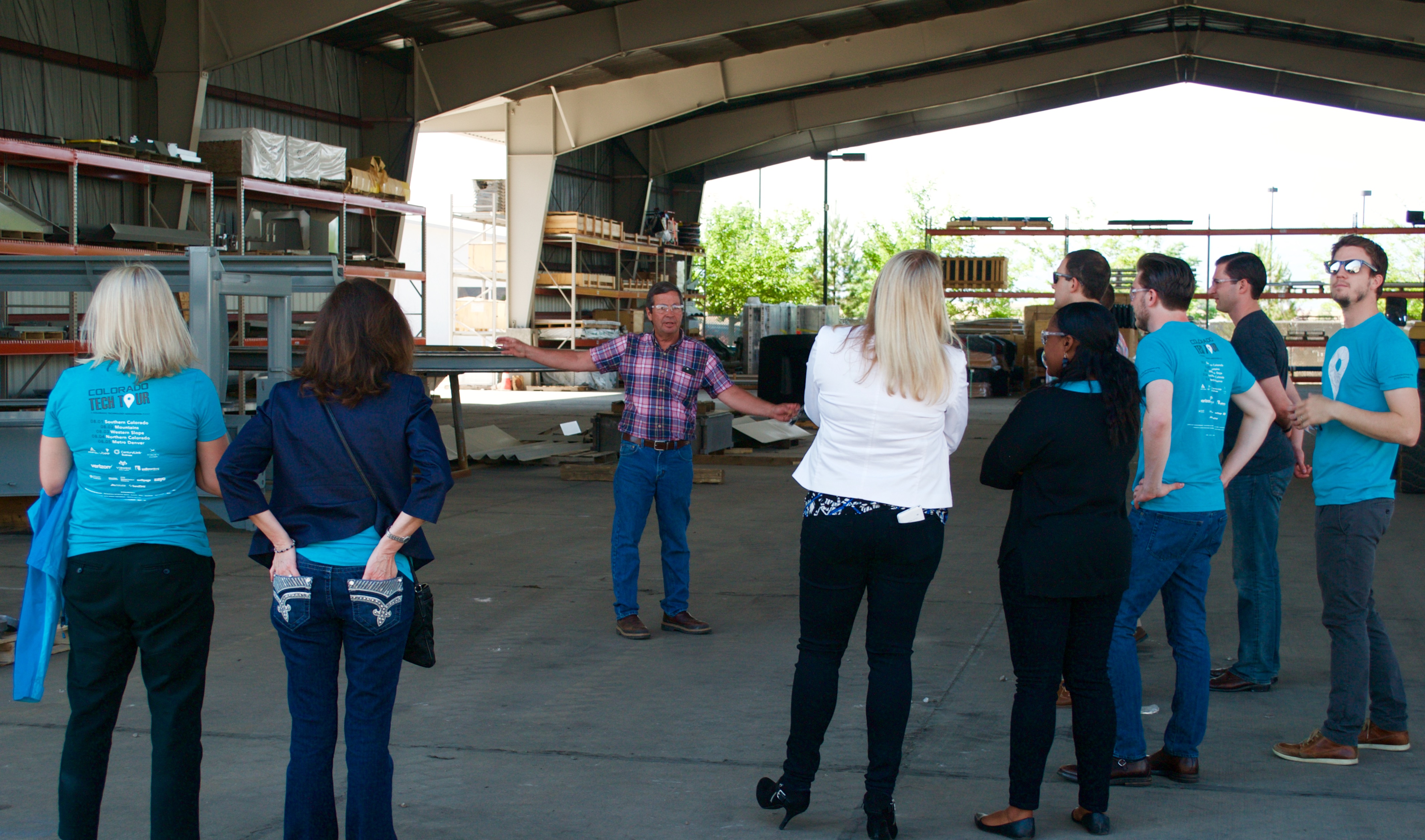 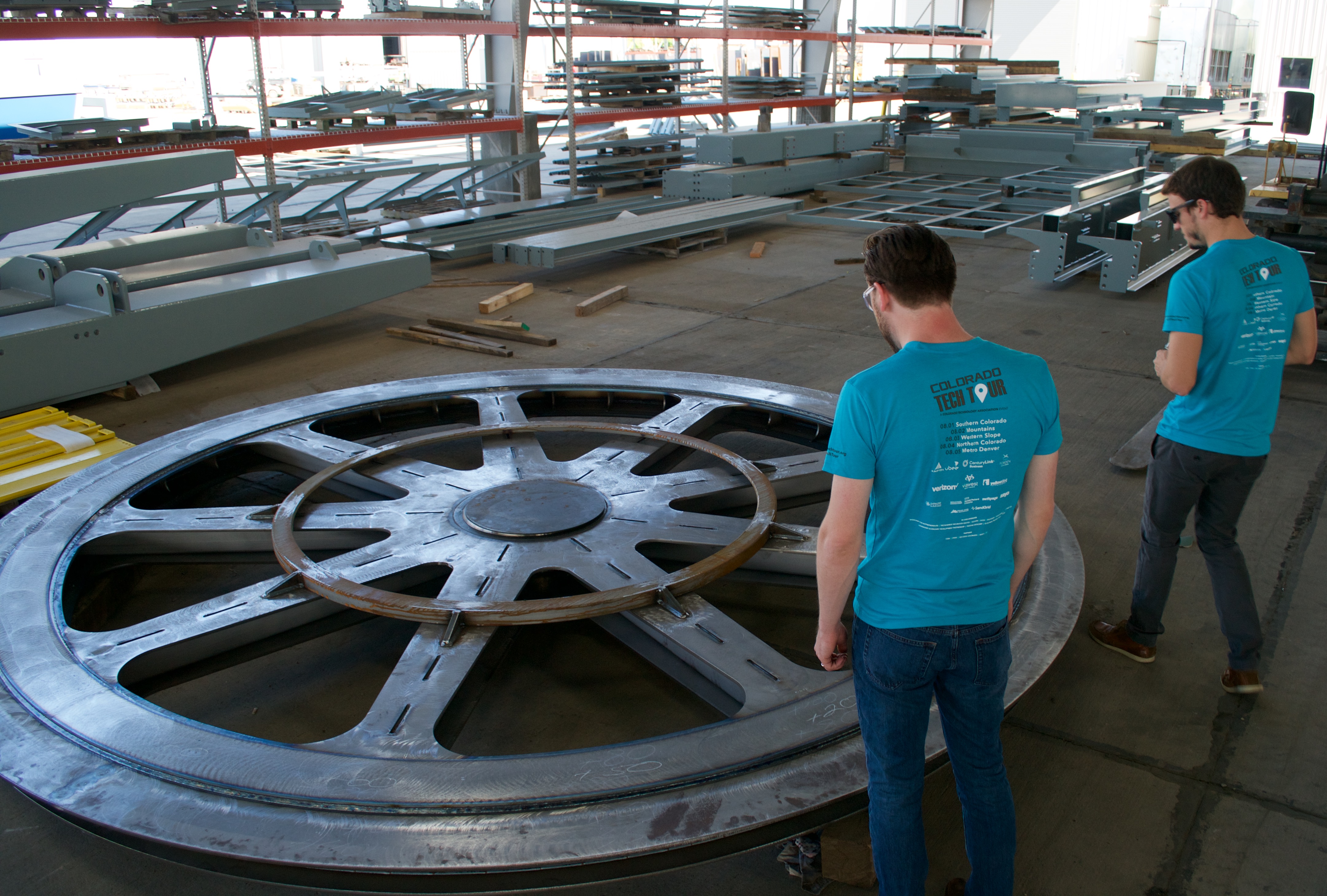 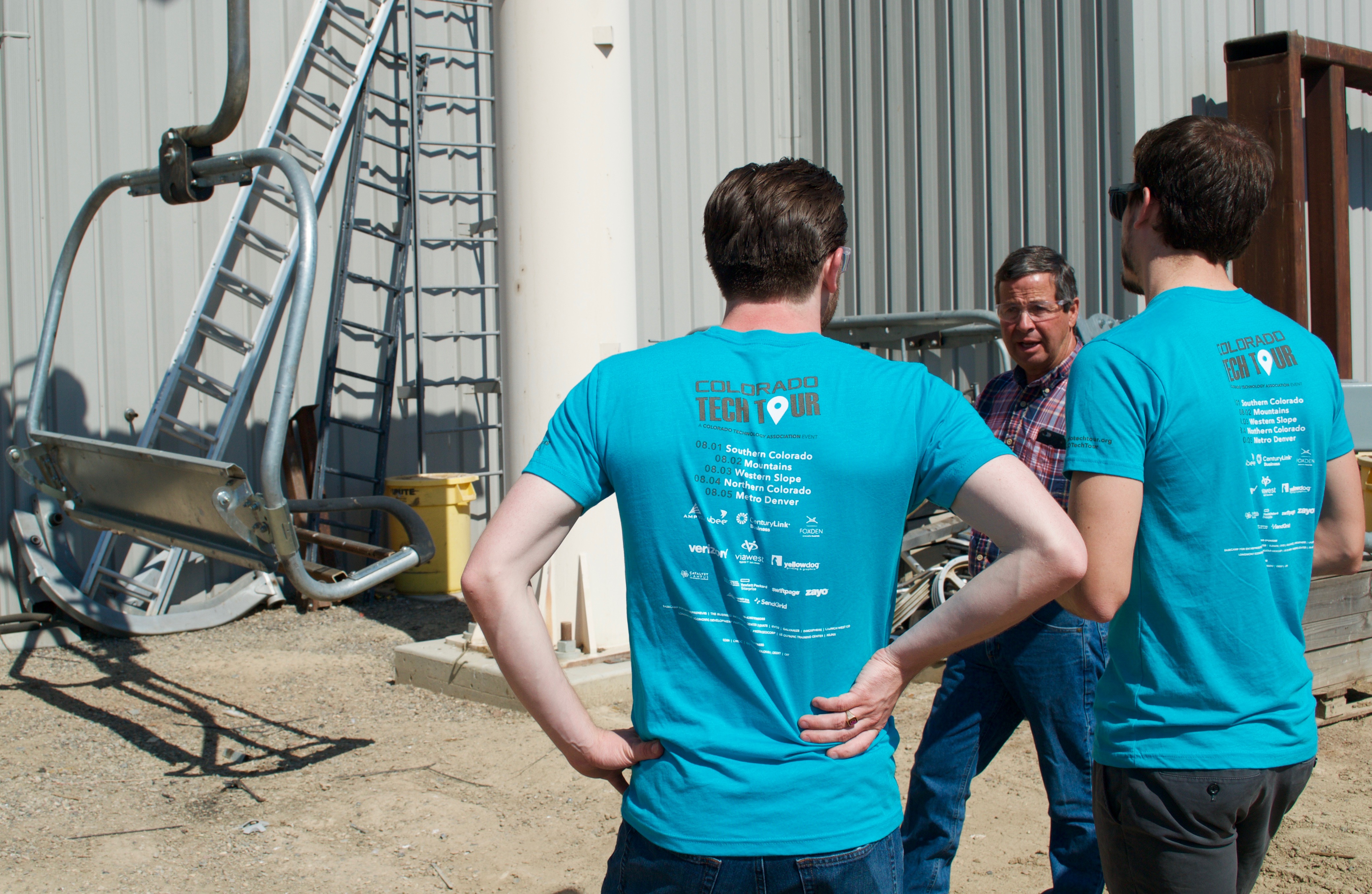 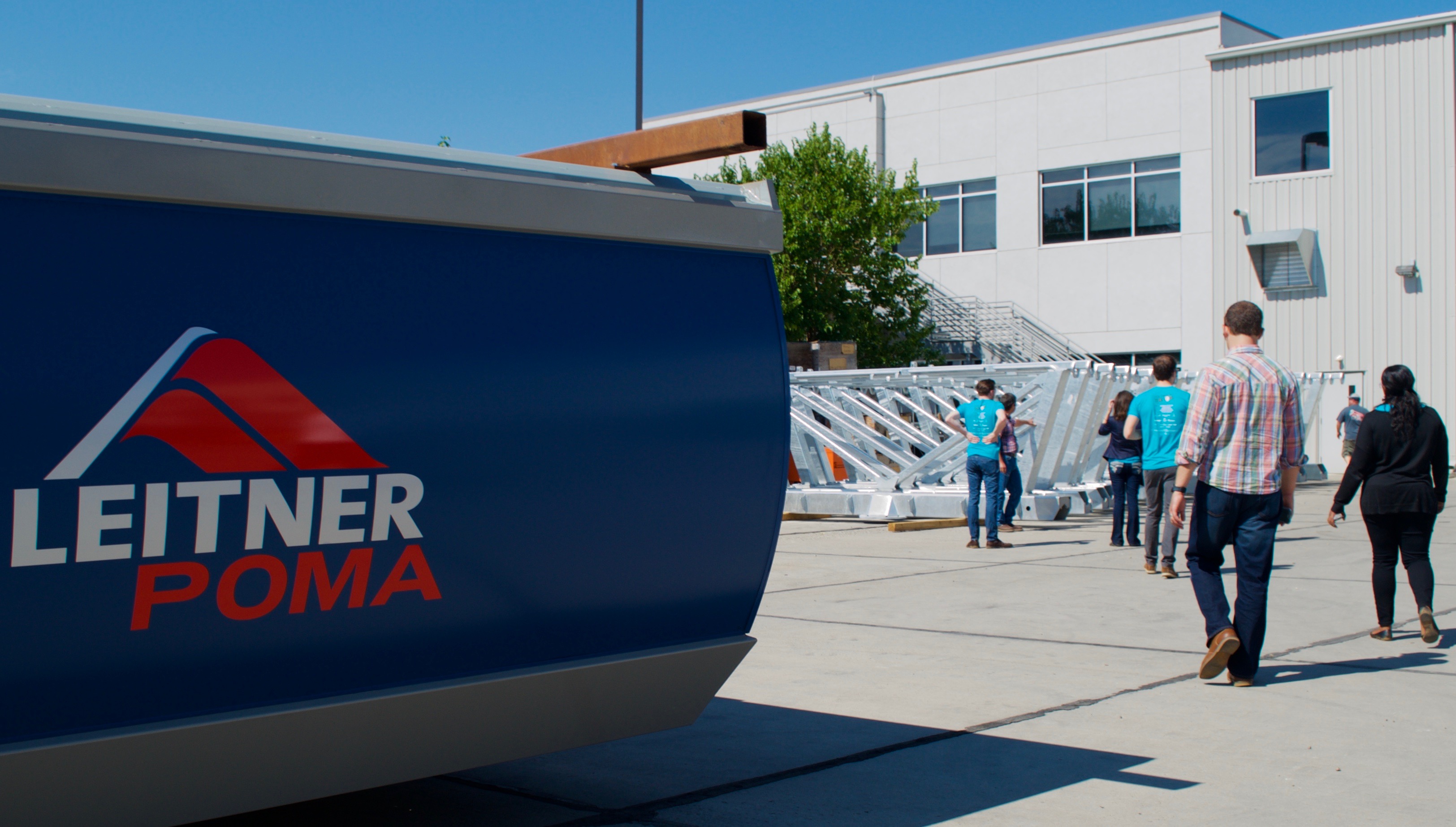