“In Olympic and Paralympic competition, the difference between 1st and 4th place is often less than one percent,” says Aron McGuire, Director of the Colorado Springs Olympic Training Center (CSOTC). The facility provides world-class nutritional, physiological, psychological, and technological support for the approximately 20,000 Olympic hopefuls that come through Colorado Springs each year.

Technology is woven through the center and plays a major role in providing athletes, coaches and sports scientists with near-real-time feedback to optimize performance, stay healthy, and push harder for the gold.

From all of us on this year’s #COTechTour, we wish success to the 48 Olympians who trained at the CSOTC and to the entire 2016 US Olympic team in Rio — go for the gold! 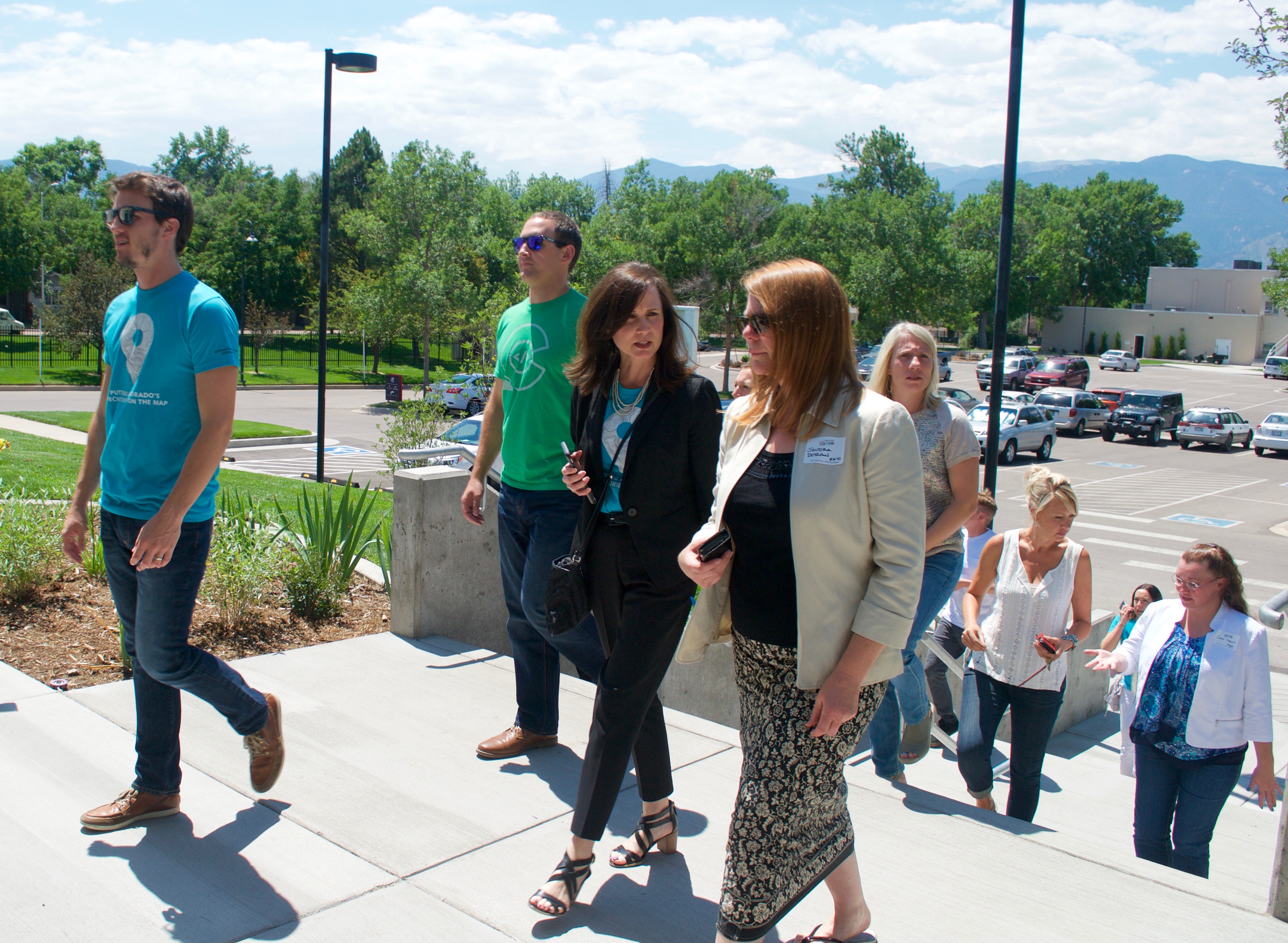 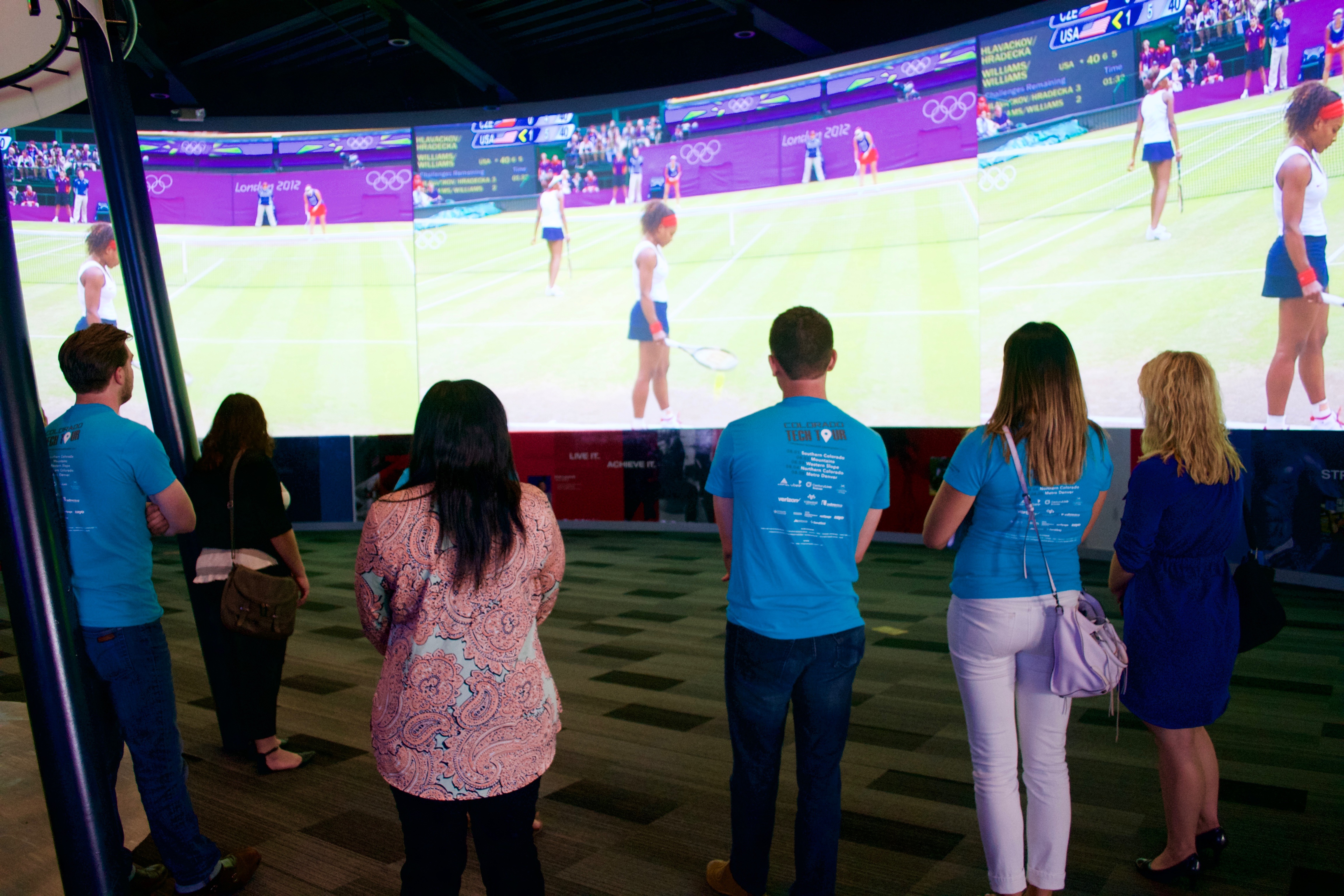 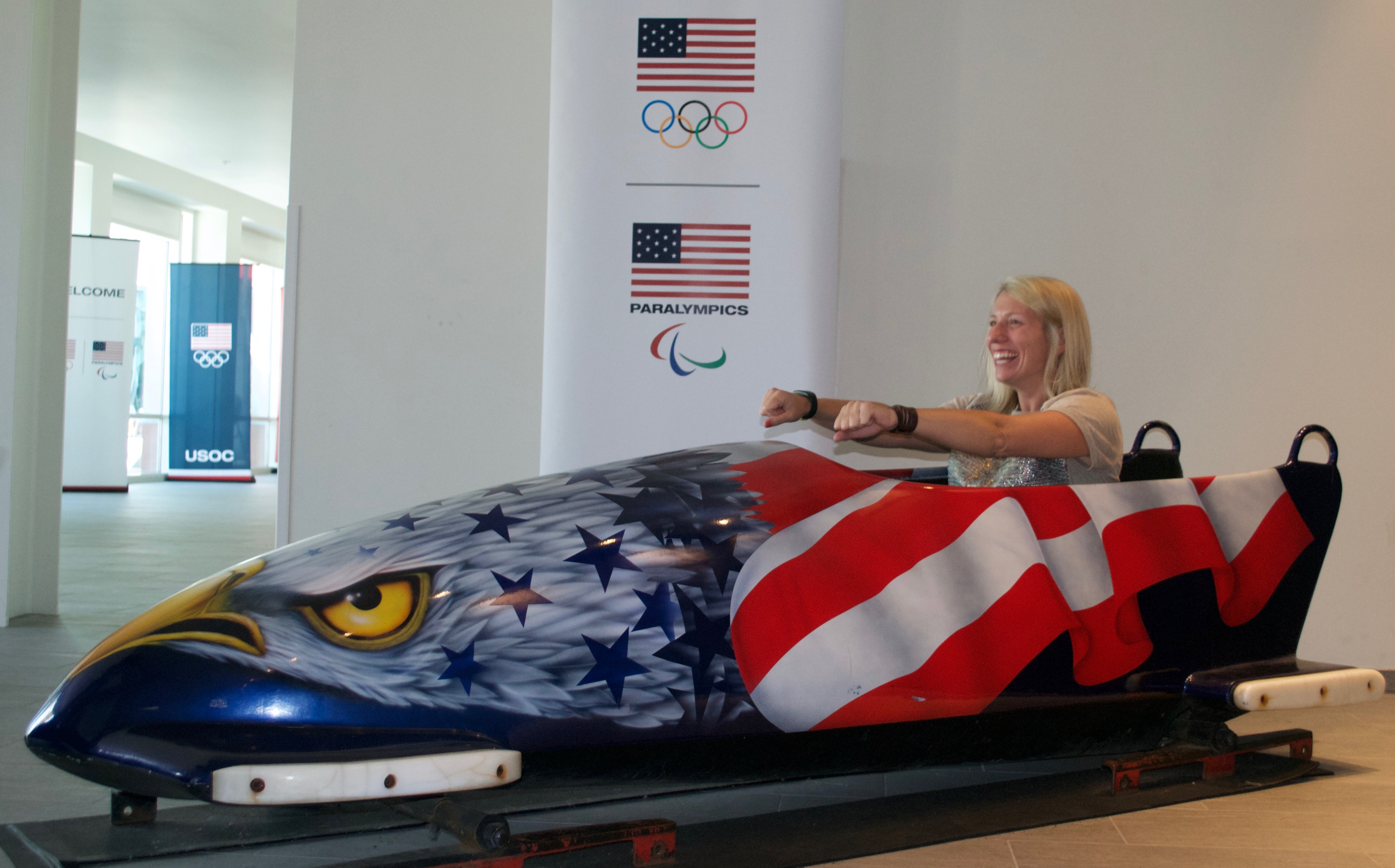 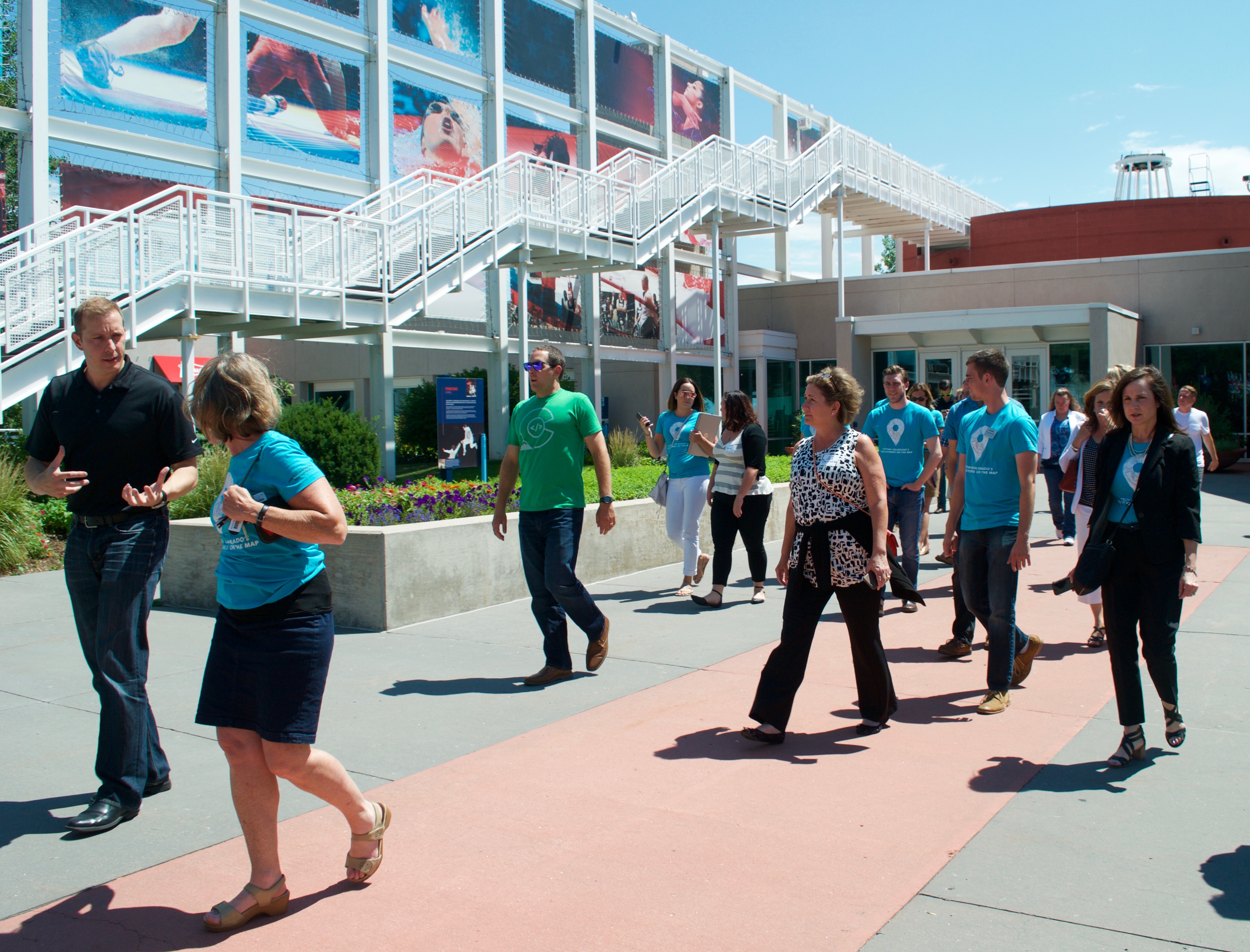 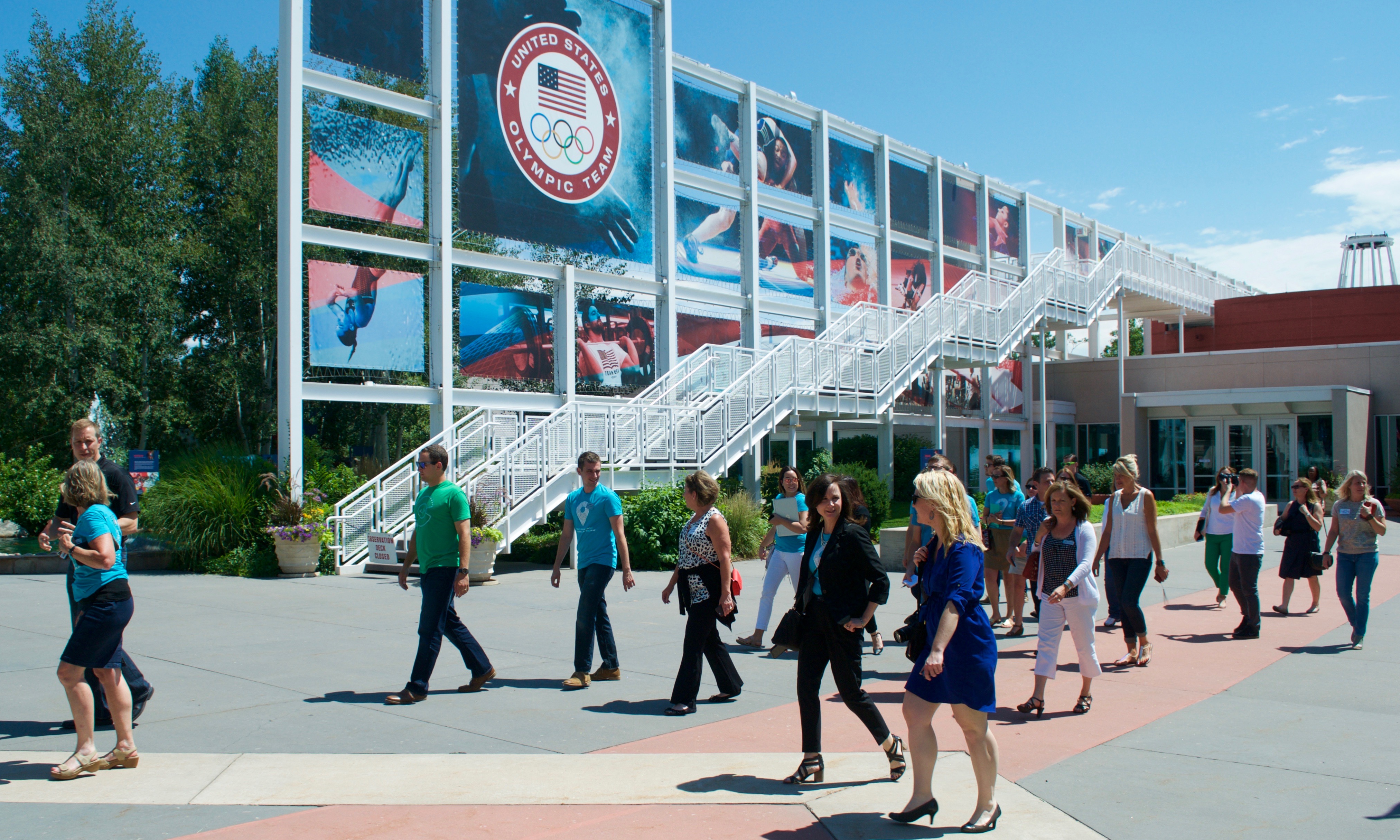 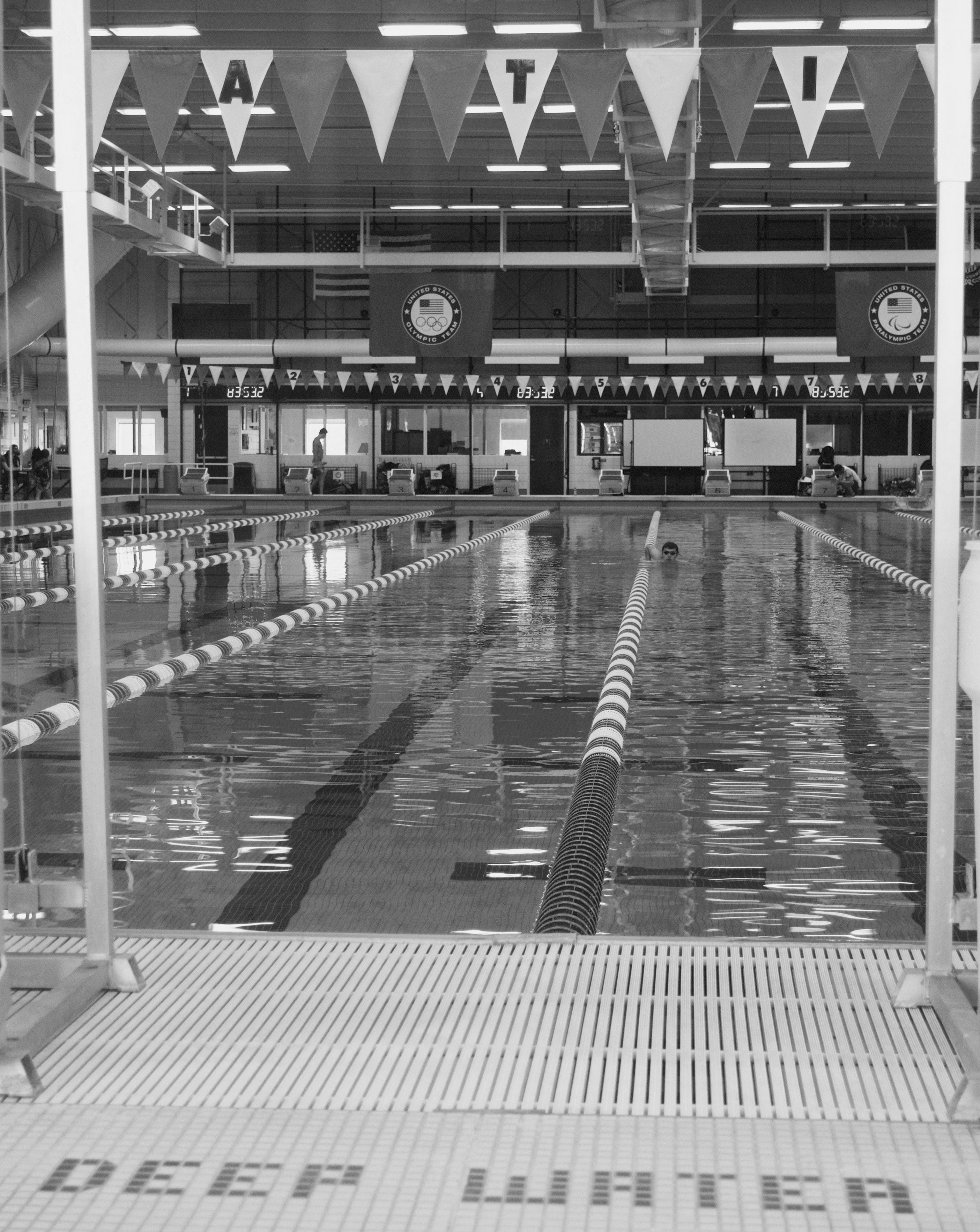 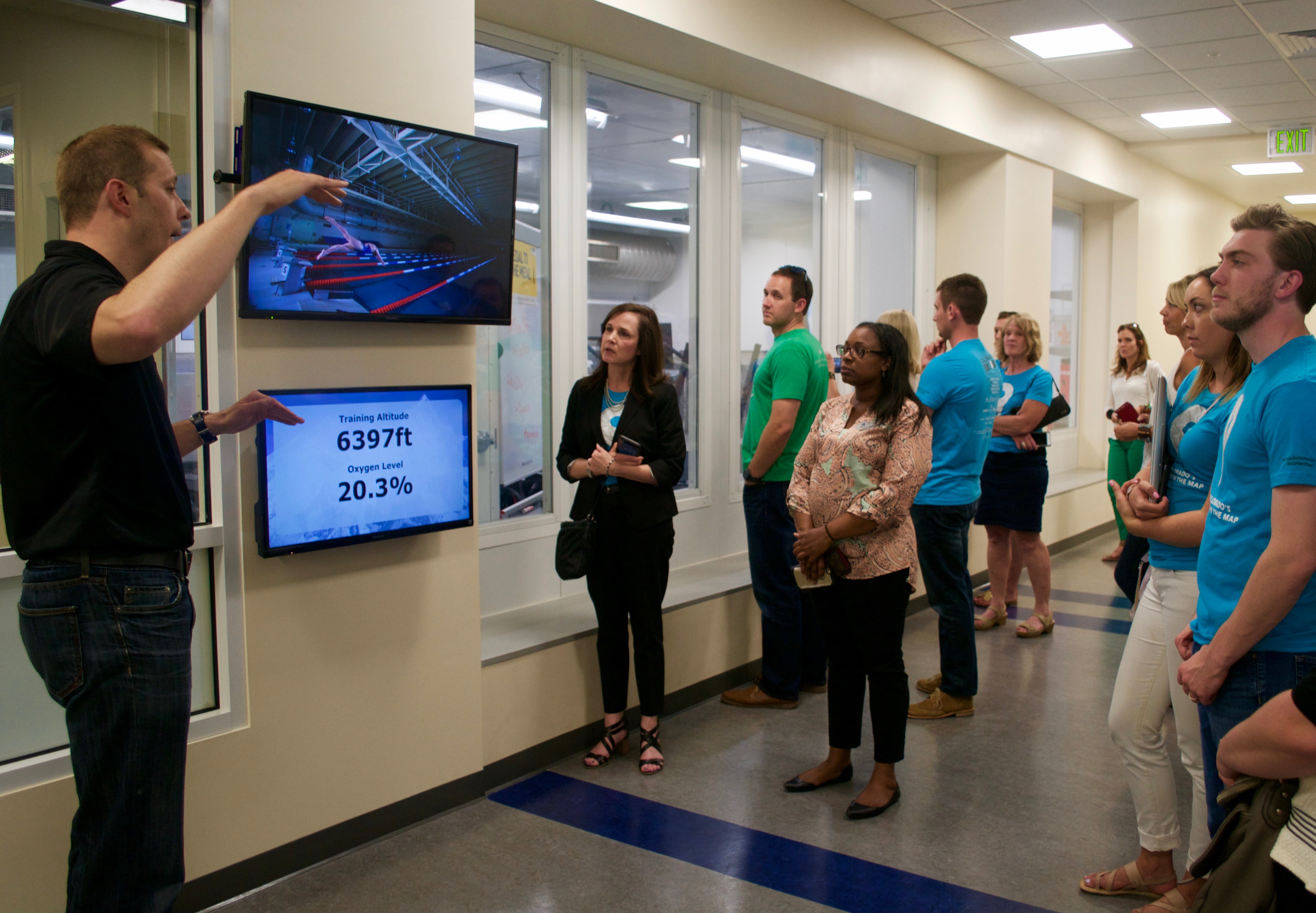 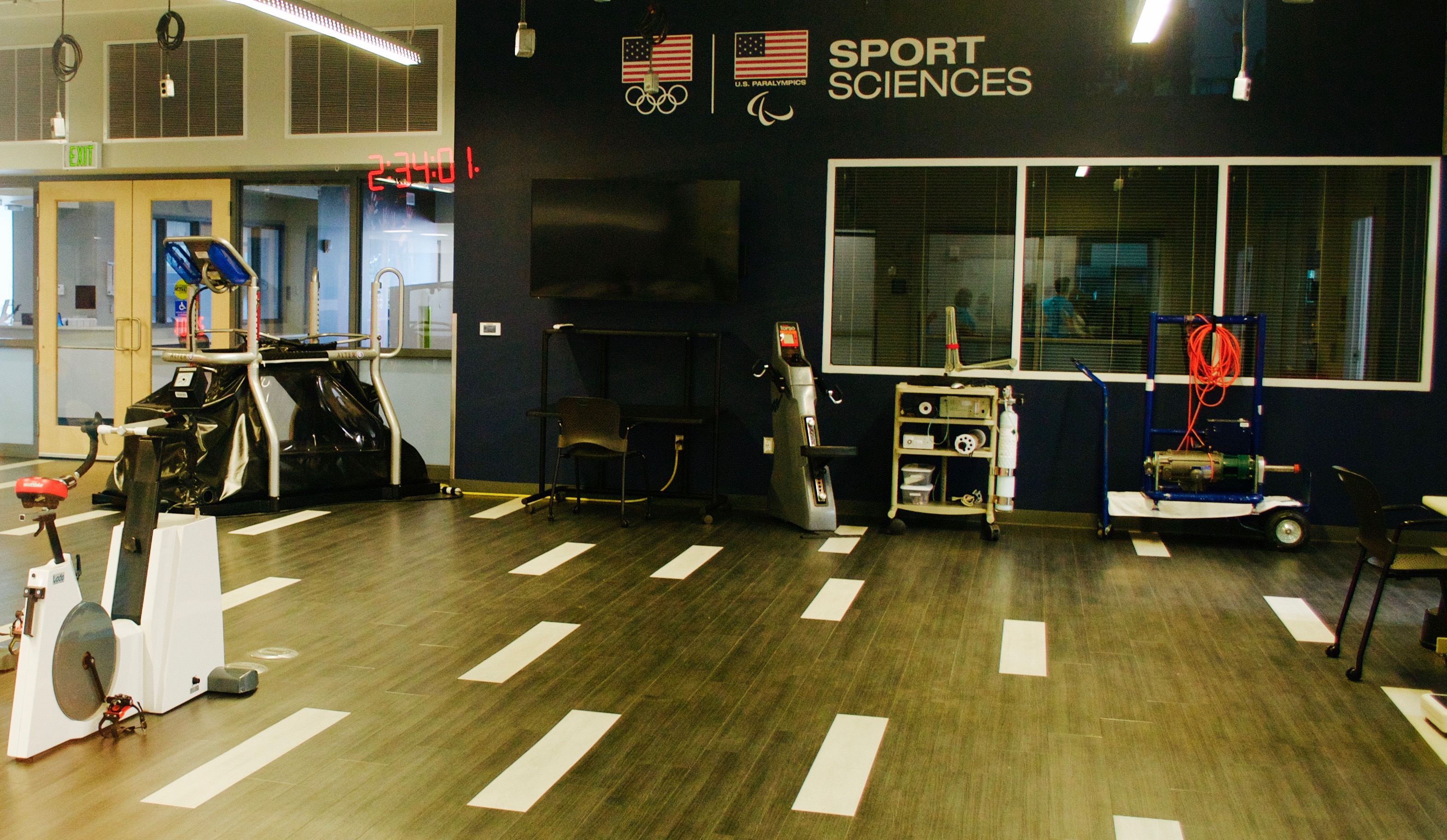 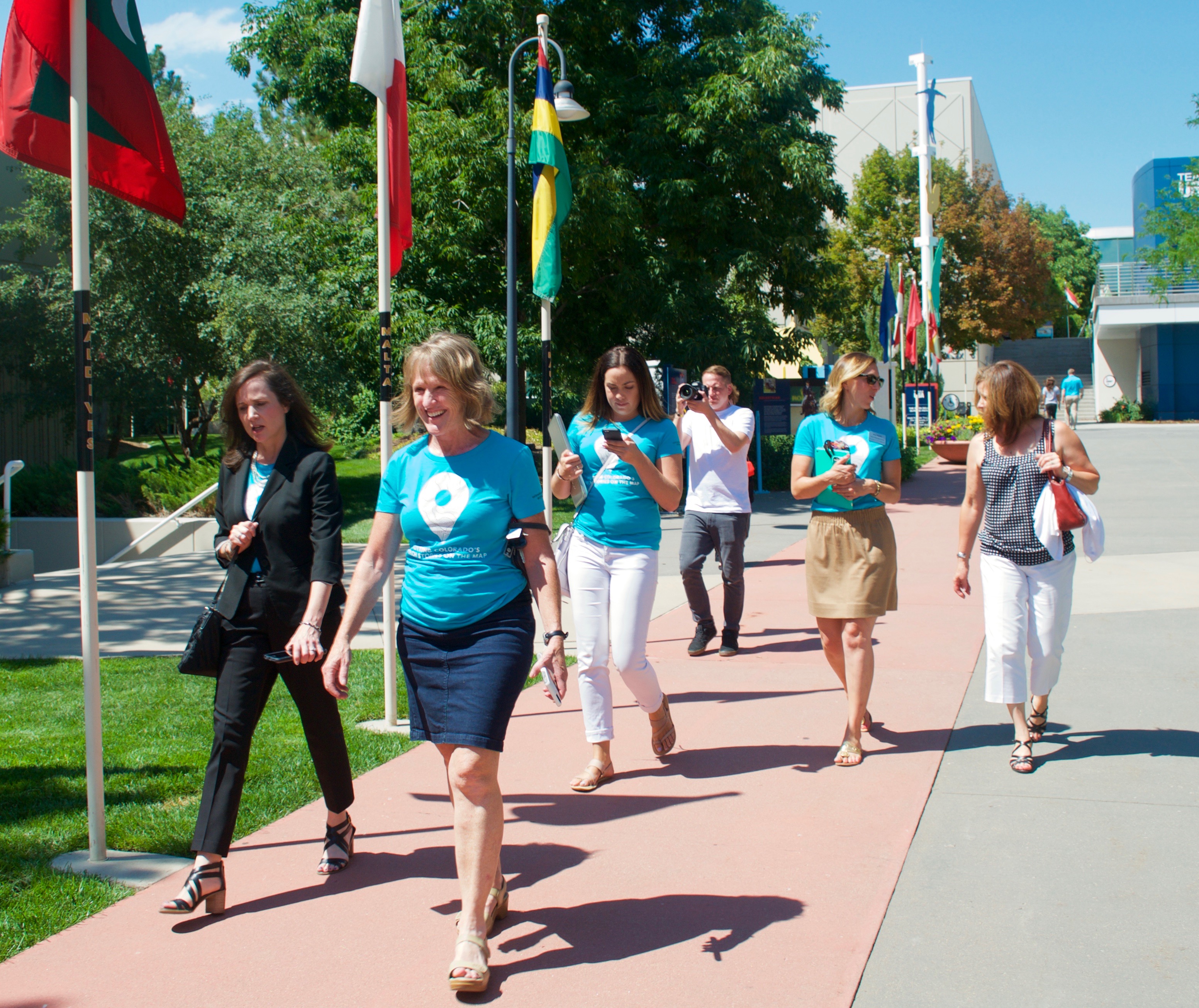