Colorado Tech Tour stopped in Vail on Tuesday to visit the Steadman Philippon Research Institute (SPRI), where some of the world’s best athletes get top-of-the-line treatment and breakthrough medical research reshapes the healthcare industry.

“The research done here is inspired by Dr. Steadman’s belief in the power of the body to heal itself,” said COO and Chief of Staff Kelly Adair.

World-renowned for their work in orthopedic sports medicine, SPRI operates on the Vail Valley Medical Center campus (one of two hospitals in the nation that partner with the U.S. Olympic Committee).

Biomotion – Motion-related injuries are often repetitive in nature. In the biomotion lab, patients can be outfitted with reflective tags to have their movements analyzed. With this data, research teams can validate the effectiveness of preventative movements.

Cell culture – Here the research team “undertakes biological studies at the molecular and cellular level to investigate the effects of aging, disease and injury.” Imagine isolating a healthy stem cell from your own muscle and then using it to heal a damaged stem cell elsewhere in your body. At SPRI, these innovative techniques are carried out daily.

Biomedical testing – “We are the consumer reports for the orthopedic industry,” said Adair, describing the work produced by the biomedical testing lab. Using advanced robotics and machinery, researchers are able to measure the strength and movement of body mechanics, validate varying surgical approaches, and provide the surgical community with evidence-based results. Key technology in the lab includes a six degrees of freedom (6DoF) robotic system and a “tug of war” machine (also known as the Instron ElectroPuls™). An example of a study done in the lab might be to cut an ACL on three cadavers, repair them in different ways and measure which one results in peak performance.

Surgical skills – Like a “little incubator of various disciplines,” the surgical skills lab is where the SPRI team comes together to solve problems. The diversity of skills and modern technology on-site enables the surgical team to deliver results much quicker than academic institutions.

For the readers out there interested in cutting-edge medical technology and research right here in Colorado, check out SPRI’s publications: https://www.sprivail.org/publications 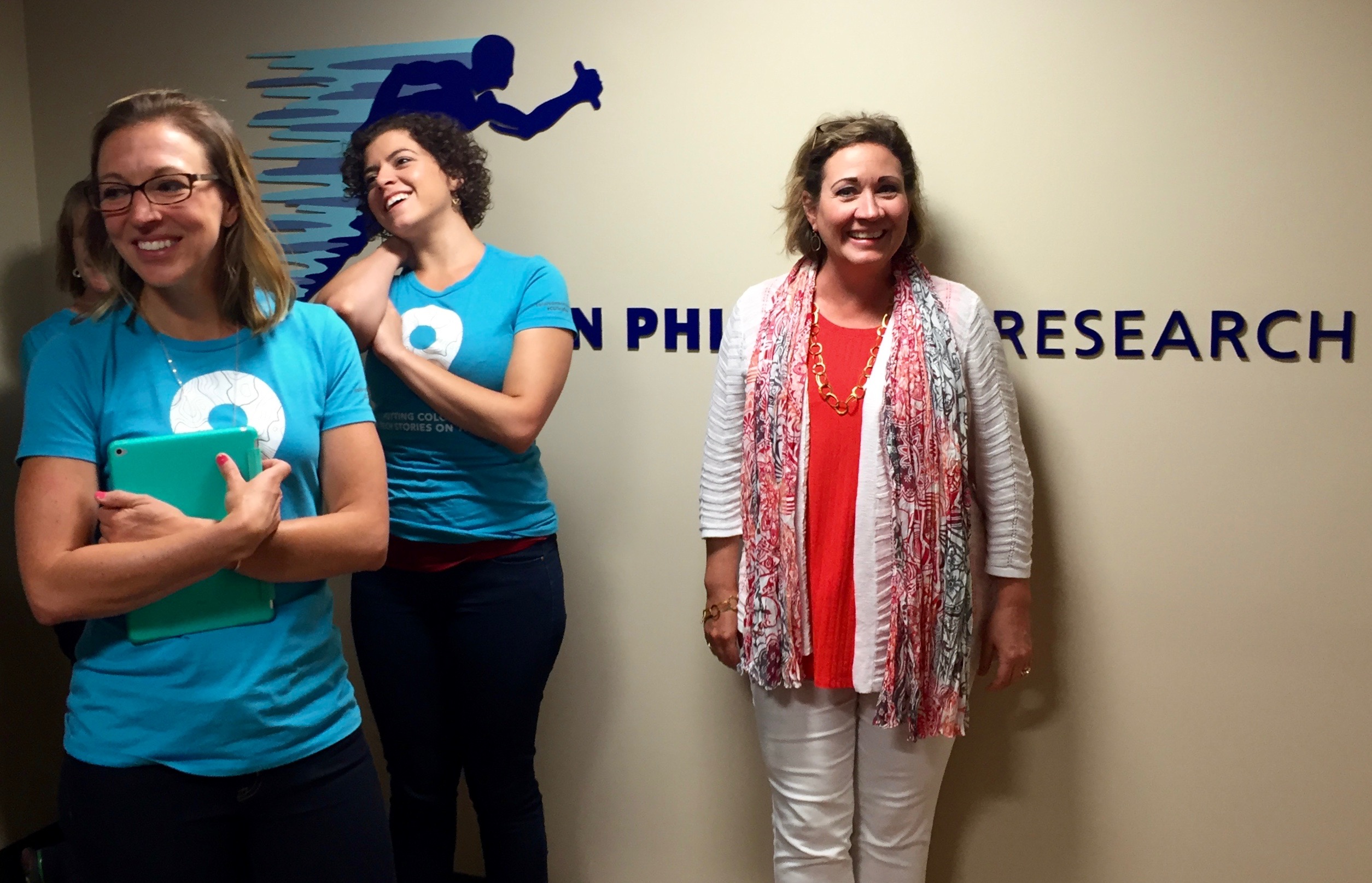 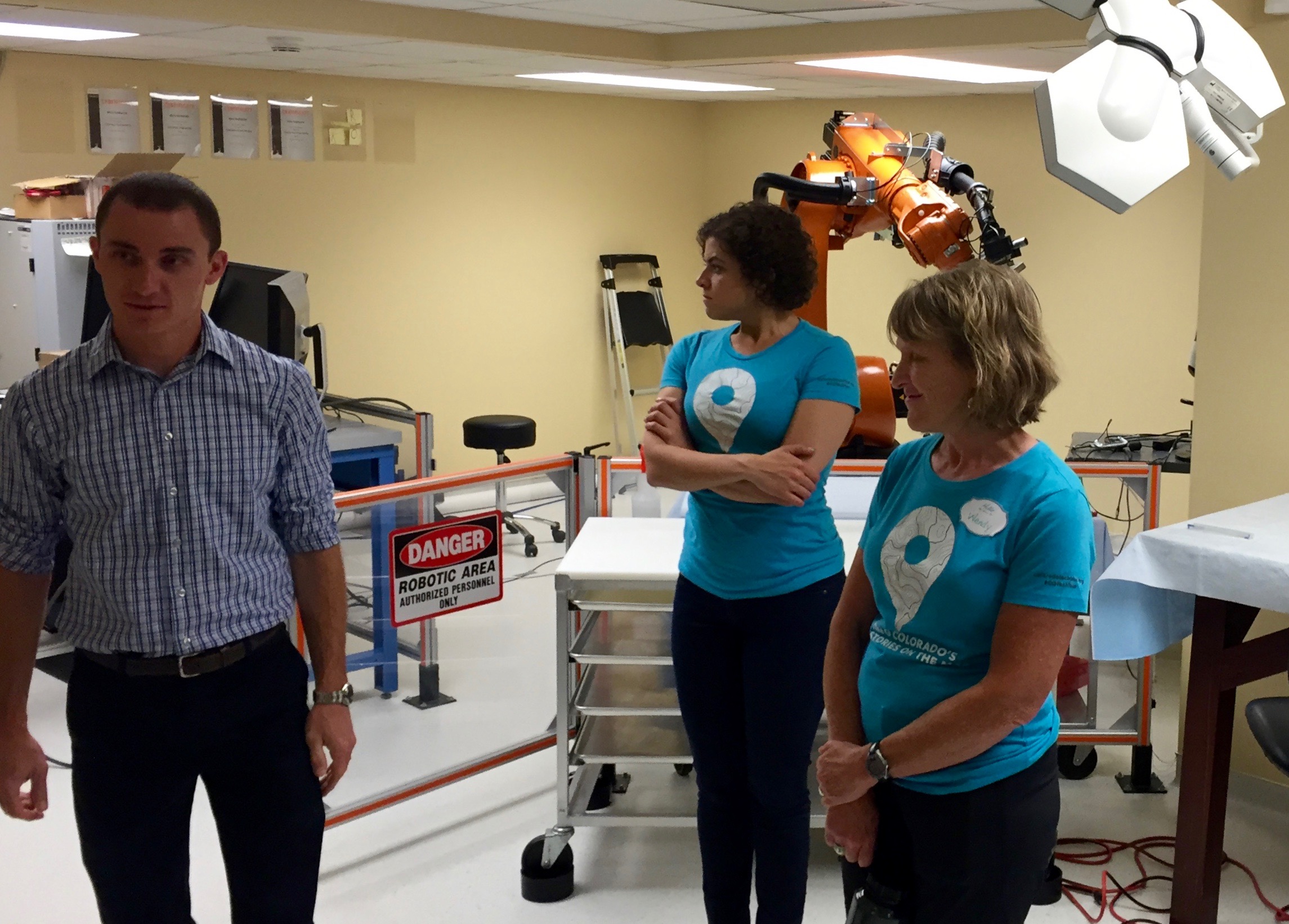 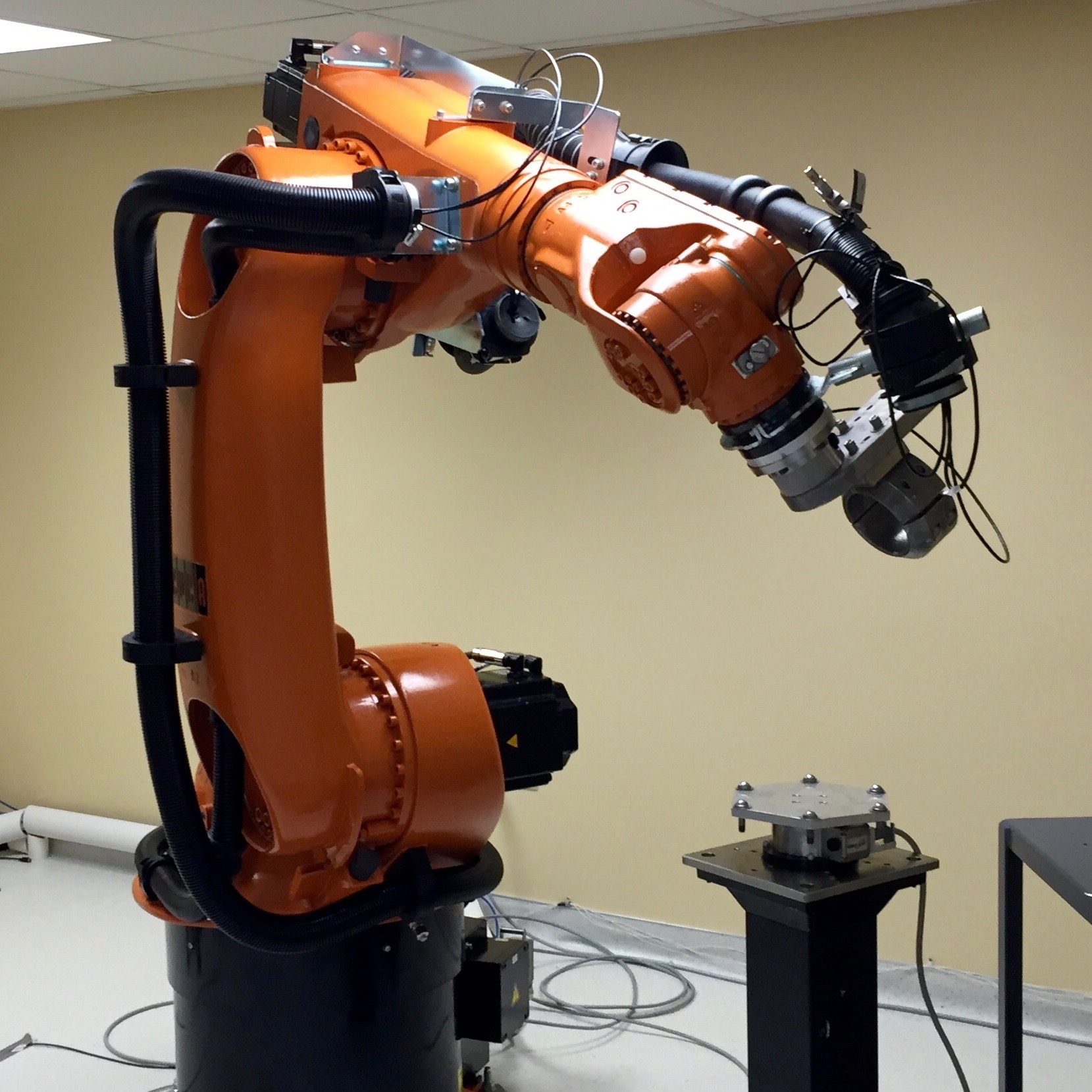 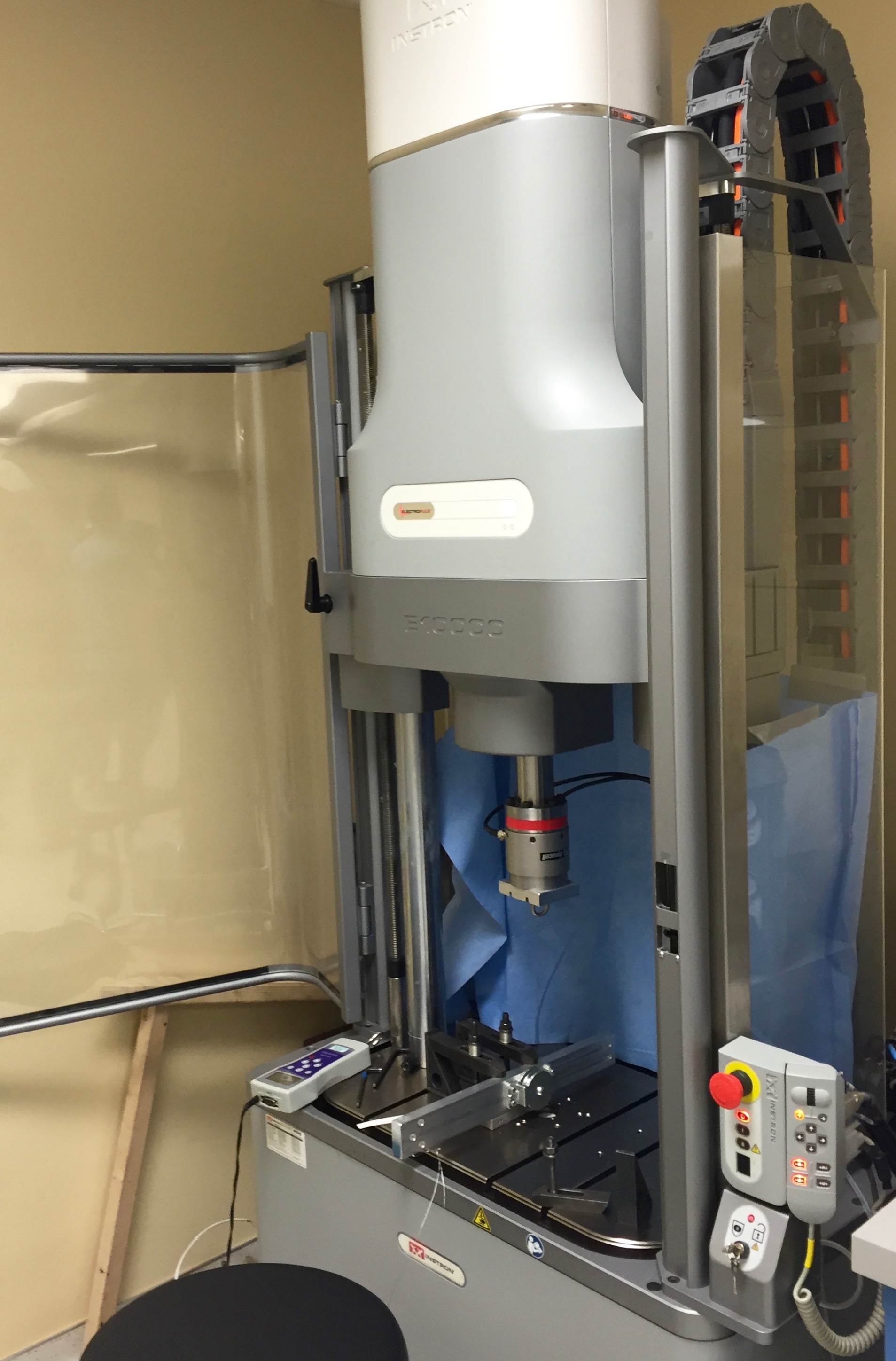